How to Get Others, Even G-d, to Help You

Is Your Faith in a Successful Job-Hunt Unshakable?

Not all the redeployers coming through Sembach are looking forward to going home. Some like the fast op tempo on deployment. Others face divorces and other personal turmoil. But most dread returning to a job they hate or no job at all… 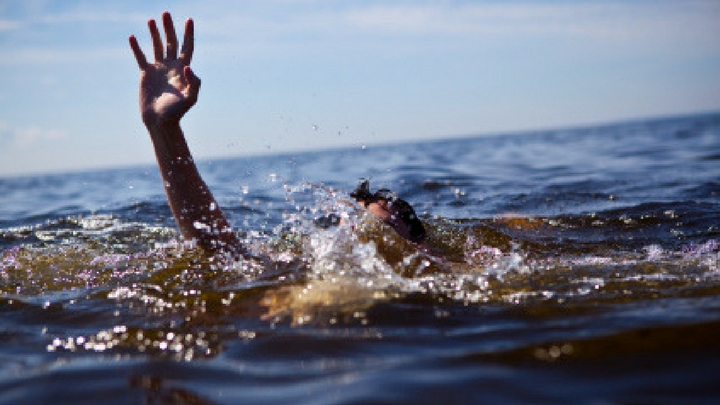 A Passionate Bad Decision Is Better than Indecision

Deployment provides a sharp contrast for those with private sector employment problems. Working as much as 16 hours a day, seven days a week takes commitment. They lived their purpose and had a mission while deployed. But they have no comparable commitment to their civilian job.

For those without a job, often their search is lackluster. They don't know what they want to do. They don't understand the job-hunt process. When you don't feel it, how do you project confidence?

Having left Egypt, the Children of Israel faced a similar problem at the Reed Sea. (The usual translation, “Red Sea,” is incorrect.) Caught between the horror of Egyptian slavery and an unknown existence in the desert, they faltered. Parshas Beshalach picks up the narrative:

The Israelites saw no way across the Reed Sea. Pharaoh had changed his mind about letting them go. He gathered his chariots and chased after them. With nowhere to run, G-d split the sea for the Children of Israel. At least that’s how it worked in the movie.

Whichever is the case, the Torah alludes to an act of deep faith. Nachshon ben Aminadav, leader of the kingly tribe of Judah, plunged into the water. He kept walking forward until it reached his neck. Only when Nachshon was in so deep he would drown did the Almighty split the waters.

Nachshon believed, indeed knew, G-d would save the Israelites. With the Egyptians intent on destroying them, only one direction remained. Forward into the unknown, Nachshon trusted G-d would fulfill his promise of salvation.

Bust a Gut for Yourself and People Will Help You

When you can take a familiar path, but you know it’s wrong, reject it out of hand. Although it challenges your faith, commit to moving forward in a new direction. G-d will show you the way through unknown territory.

Your action must precede the Almighty’s help. He knows what’s best for you. But growth isn’t pain-free.

Your commitment will inspire people to help you. They’ll fill in the blanks of your knowledge. Time and again I’ve seen it. When you hit a dead end, someone will open a door that lets you move forward.

Resist the temptation to pray for a smooth ride over the rough road of life. Move straight and tall into uncharted territory. When you commit heart and soul, G-d’s help will appear.

Have you committed 100% to your job or job-hunt?

The One Word That Changed My Life

No man is an island. ~ John Donne 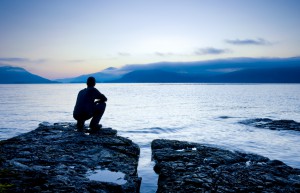 Two weeks ago I had an emergency appendectomy. In the moment it all seemed routine. We dropped something off to a friend before going to the hospital. Once there, everything happened with beautifully choreographed efficiency. The first incision was made four and a half hours after we arrived. No miracle here – just ordinary healthcare, right?

But lying in the hospital while waiting to be discharged, I realized it is not overly dramatic to be grateful for being alive.

Remove any of these three factors and I am, at best much sicker, and, at worst dead.

This time last year I was nearing the end of four months of recovery from the debilitating effects of an acute back problem compounded by a severe reaction to medication. (See Lessons from Taking Lyrica). I lost out on or had reduced productivity for one-third of a year. My daughter’s favorite holiday, Chanukah, was not much of a celebration. I had been trying to live a balanced, resilient life. Therein was the problem. I should have lived it instead of trying to do so.

I committed to living intentionally. Period.

And therefore never send to know for whom the bell tolls;
It tolls for thee.

Is my life actually balanced? On a day-to-day basis? No. In the longer horizon. Yes. Am I resilient? You be the judge. I intended to title this piece Success Is Not Always Moving Forward because I felt fortunate not to have lost the ground I did last year. Now I see that I have vaulted forward.

It all came from one decision. When I asked myself are you #LivingIntentionally? A year ago I answered:

Are you living a balanced, resilient life? If not, when will you commit to doing so?

The One Thing You Have to Do to Start a Business 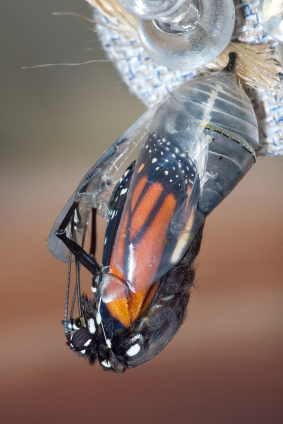 Often, embedded in this statement is the fear that they lack the knowledge, skills, or ideas necessary to be successful. Having met thousands of prosperous entrepreneurs I have found:

The only trait they have in common is a commitment to be and stay in business.

“Are you saying talent is not a factor?” Yes, that is exactly what I am saying. Look at this equation:

They look almost identical. That is because any expertise you need is resting inside you. You may think I am just playing a word game. In truth, if you always remember this equation you will succeed.

For example, most entrepreneurs learned how to sell. There are some natural born salespeople. But often they take their gift for granted and are eclipsed by those who studied and practiced.

All the talent you need to be successful in business is latent within you. Will you commit to developing it and prospering?

Question – Which skills or knowledge, that cannot be learned, do you think are essential to succeed?