Has Searching for Employment Made You Angry?

How to Stay Calm Throughout Your Job-Hunt

No one I’ve met has had a hassle-free transition. Plans fall apart. People who said they’d help don't come through. Sometimes even the simplest task seems impossible to complete. You start to feel abused. Irritation soars. Some veterans redline. Unable to tough it out any longer, they explode… 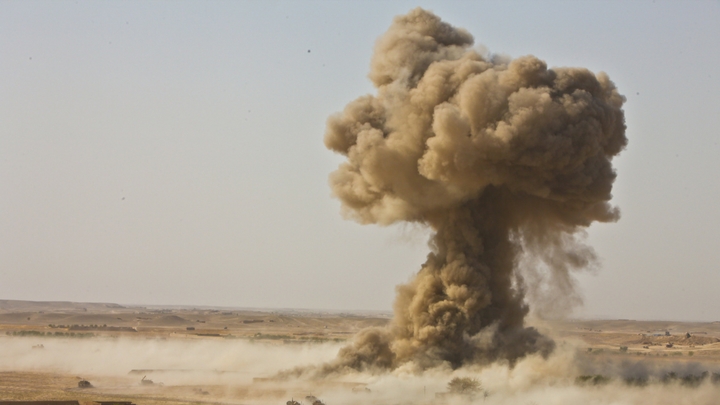 When Frustration Boils Over

People can appreciate the frustration that comes from transitioning to civilian life. Whereas, they may not know the specific issues you face. They’ve been vexed by their own. But Parshas Vayishlach shows they’re less likely to forgive an angry outburst:

Shechem abducted and raped Jacob’s daughter Dinah. Then he begged Jacob to marry her. Jacob agreed on the condition that all the men of the city get circumcised. Debilitated by the operation, Simeon and Levi took revenge by killing them.

On learning of the massacre, Jacob pointed out the danger they put the family in. The brothers responded that they had to defend their sister’s honor.

Jacob withheld further comment on the matter until close to death. When he finally took them to task, he criticized their anger. He may not have liked their actions. But he recognized their justice. As a legacy, Jacob wanted his sons to learn that situations charged with emotion must be handled calmly.

Blowing up can delegitimize even the most righteous act.

5 Steps to Keeping Your Cool

Have you ever lost your temper and missed an opportunity as a result? If so, you know that raises your frustration level. But keeping your cool isn't easy. Preparing for setbacks and practicing mindfulness can help. Still, you need to have a plan for when an explosion is imminent:

1. Triggers. Identify issues or events that shoot your anger through the roof. The more specific you get the better.

2. Record. Summarize these triggers on a 3 x 5 card or in a memo on your smartphone. Order them from the most difficult to the easiest to control.

4. Practice. Each morning read your card or memo. Stand. Put conviction in your voice. Make a commitment. Repeat this during the day before any event where your patience may be challenged.

5. Assess. At the end of the day, read your card or memo again. This time, begin with, “I was calm when…” and list the triggers you controlled. For the ones that got away from you, say, “Tomorrow I will improve by remaining calm when…”

This process may seem a little silly at first. But you have to indoctrinate yourself to change your behavior. By following the same kind of training regimen your service branch used to make you a Soldier, Marine, Sailor, or Airman, you’re using a process that works.

We want nothing to do with people who are angry at the military. Like I wrote a couple of weeks ago, we should pity them. In truth, we can't expect the same from civilians. They shut down when we get angry with them. Keep communication open by ensuring you keep your cool.

Has getting angry caused you to lose out on a job?


Bible God spiritual growth success veterans
This entry was posted on Wednesday, November 29th, 2017 at 03:30 and is filed under Finances, Scripture, Transitions. You can follow any responses to this entry through the RSS 2.0 feed. You can skip to the end and leave a response. Pinging is currently not allowed.

Cancel Reply
« How to Create Relationships When You Don’t Know How
Do You Have a Crusader for Your Transition? »