How to Be More Influential with Civilians

Have You Transitioned from a Military to Civilian Communication Style?

Confronting a problem head-on seems to provide the fastest solution. In a military staff meeting, a candid airing of views appears to ensure the best ideas get presented. But as infantrymen know, a frontal assault often leads to defeat. Have you ever had the same thing happen outside of combat? You have the facts and logic on your side. You bang away, head-on. Yet in the end, you lose… 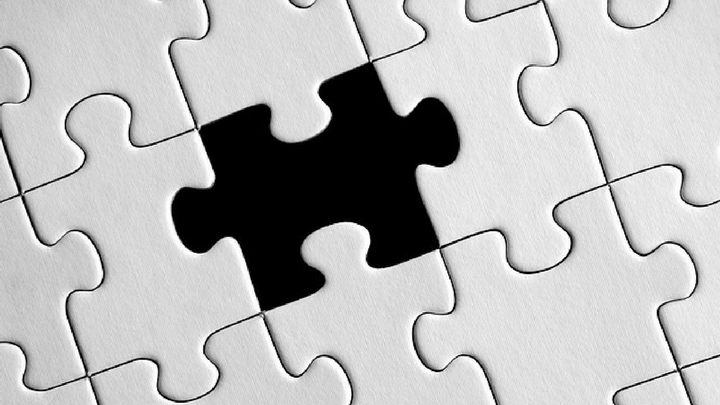 Style and Substance When Influencing People

We come from an environment where collar devices communicate the pecking order. But have you been at a command where the civilian secretary wields enormous authority by having been there so long? In the civilian world, you have titles. But they can be deceiving. Often you don't know who holds the power. Until you pinpoint the sources of authority, you’ll lose the argument.

As well, sometimes a meeting only formalizes decisions reach during the preceding days or weeks. To gain your objective, spend time socializing your ideas beforehand. Seek agreement on smaller points even if the person won't consent to advocate your idea. Do this a few times and you’ll figure out who has power.

Figuring out the best way to exert influence has bedeviled humanity for millennia. Contrast rebel Korach with Zelophehad’s daughters in Parshas Pinchas:

Why should the name of our father be removed from among his family because he had no son? (Numbers/Bamidbar 27:4)

Mahlah, Noa, Hoglah, Milcah, and Tirzah had no brother. As such, under the current laws of inheritance, they would not receive a portion of the Land of Israel. This seemed to fly in the face of what they knew about G-d: He loves men and women equally. Yet, they saw the failure of Korach’s frontal assault on Moses’s and Aaron’s leadership role. (See this post for more about Korach and his allies.)

Zelophehad’s daughters needed a more sophisticated approach to winning their point. They had clarity about their goal – inherit the land their father would have received if he had lived. But, they couldn't claim to be innocents. Their father had died because of a serious sin. They knew it could mean the forfeiture of rights to the land.

So, they began by acknowledging their father’s sin. Next, they noted he was not a conspirator along with Korach. Rather, he committed an individual sin. This implied that since everyone sins, his treatment shouldn’t differ. Then, they chose not to decry their fate. Instead, they asked a question that compelled Moses to realize the injustice of the current plan. They ended by making their appeal.

How can you use this process in private sector organizations?

The blunt style of military decision-making won't fly in most private sector organizations. Use this process. It will help get your ideas excepted, giving you greater success in civilian life.

What prevents you from having work you’ll enjoy?


Bible communication God military-civilian gap success
This entry was posted on Wednesday, July 12th, 2017 at 03:30 and is filed under Relationships, Scripture, Transitions. You can follow any responses to this entry through the RSS 2.0 feed. You can skip to the end and leave a response. Pinging is currently not allowed.