How to Identify the Source of Your Struggles

Who Are Your Strong Allies for a Smooth Transition?

Unlike the military, the civilian world does not have one culture. Each service branch has distinctions. But, they're more similar than different. Many subcultures make up American society. They diverge, even clash. None of them match the military. Sometimes transitioning feels like living in a foreign country. If the stakes weren’t so high, you could be forgiven for throwing your hands up and declaring the situation hopeless. And it’s not just finding a job. 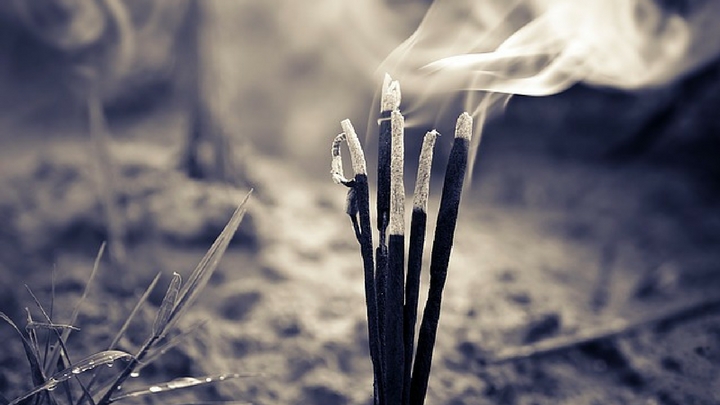 The Many Faces of Reintegration

After getting a job, the challenges keep mounting. You have to adapt to a new workplace culture. Then your marriage and family need to adjust to different dynamics. Compound that with daily strife and divisiveness. In the military, we build cohesion to grapple with the enemy. Sometimes the civilian world seems to thrive on alienation.

Not long ago, a veteran disputed my assertion that civilians face challenges as difficult for them as military life is for us. He went through a long list of troubles he faced. All related to something civilians had done to him. Anger and resentment seeped from every word.

Among his complaints, he cited potential employers who assumed he had psychological issues. Sad to say, such ranting might cause a company to draw such a conclusion. Nothing I could do would change his perspective.

Of course, people make false connections all the time. The story following the rebellion in Parshas Korach comes to mind:

Moses said to Aaron, take your fire-pan and place on it fire from the Altar and put on it incense. (Numbers/Bamidbar 17:11)

The ground swallows Korach, Dathan, and Abiram, the three primary conspirators against Moses and Aaron. Still, the other 250 insurgents won’t stand down. So G-d commands Moses to have them bring an incense offering. When they comply, fire consumes them.

All the Israelites had heard the law saying only a Kohen may bring an incense offering. Korach and his followers were Levites. So it shouldn’t be surprising that the rebels died. Even so, the people complained that Moses and Aaron killed them. The Almighty brings a plague to punish Israelites for their wanton misperception.

Aaron brings an incense offering to stop the plague. He shows the Israelites the false connection between incense and death. You might think at this point the people would re-examine their conclusions. But later events show they continue to make false connections.

My complaining commenter behaved like the Israelites. He connected his troubles to civilians. Yet, they are the ones who can help him change his situation.

Civilians do the hiring. Unless he intends to make no new friends, they’ll be his social circle. If he doesn't have access to a military base, they’ll provide his health care. Civilians will sell him his food, clothing, and everything else.

The Israelites falsely connected incense with death. In reality, it sustained life. Death came from taking the wrong actions. Any of the insurgents could have refused to bring the incense offering and been spared.

Civilians are the solution, not the enemy. But you have to be careful how you deal with them. If you mistreat them, they’ll burn you. Would we veterans act differently? By taking personal responsibility for all the challenges of reintegration, you’ll join forces with civilians in creating an outstanding life for you and your family.

How do you view civilians?


Bible God spiritual growth veterans
This entry was posted on Wednesday, June 21st, 2017 at 03:30 and is filed under Relationships, Scripture, Transitions. You can follow any responses to this entry through the RSS 2.0 feed. You can skip to the end and leave a response. Pinging is currently not allowed.