How to Deal with Disrespectful Civilians

Do You Distinguish Direct from Offensive Communication?

Over the last decade, I’ve noticed a softening in the military. You don’t hear as much shouting. Repetitive “training” has replaced verbal correction. Special Forces still train tough. But regular units’ training has become more like what you see in the civilian world. Frustration has to be expressed gently… 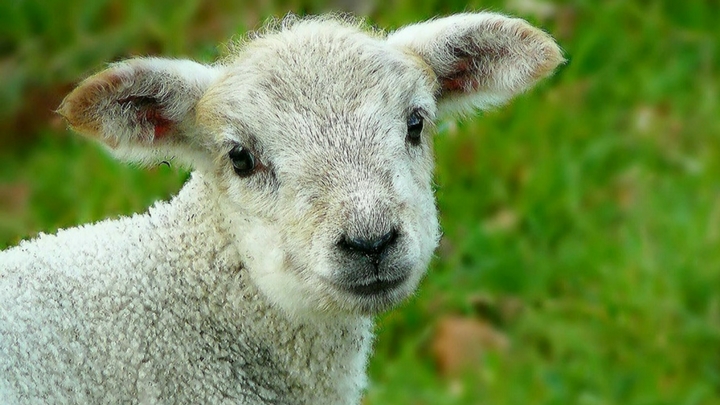 The Purpose of Being Offensive

Its more direct style of communication makes military life seems tougher. But the days of offending someone to test his mettle are long gone. Likewise, G-d rarely permits insulting behavior. One of the few cases, in Parshas Bo, has a special purpose:

Prior to bringing the tenth plague, the Almighty commanded Moses to have each Israelite household prepare a sacrifice. Like all offerings, it had to be free from blemishes for the four days before its slaughter.

Usually, the purchaser of an animal could rely on the seller to examine it. But the owner of this offering, known as the Pesach or paschal lamb, had to tie it to his bed beginning on the 10th day of the Hebrew month of Nissan. Each householder inspected his own animal.

The Egyptians worshipped lambs and kids. So it aroused their curiosity seeing the Israelites tie their gods to a bed. When they asked for a reason, the Jews told them they would sacrifice the animals on the 14th of Nissan. Outrageous declared the Egyptians!

You might think G-d wanted to exalt the Israelites by letting them sacrifice Egypt’s gods. In reality, He wanted Egypt to learn they worshipped false gods. If their slaves could slaughter lambs and kids with impunity, these animals had no power.

Simon and Levi killed the hated Shemites. Shechem had raped Dinah. He was liable to harsh punishment. But neither he nor his people denied G-d like Pharaoh did. So a death sentence on all of the people was wrong.

Pinchas killed Cozbi and his mistress for enticing the Israelites to worship the Ba’al. The Almighty rewarded him for sustaining His honor.

Aspects of civilian life may offend you. A civilian may push your buttons. But people don't do this with the intent of denying G-d. There’s no cause for offending them. When the urge to scold them strikes consider: Are you defending the Almighty’s honor or yourself…

How do you keep your cool when civilians do stupid things?


Bible God healthy relationships success veterans
This entry was posted on Wednesday, January 17th, 2018 at 03:30 and is filed under Relationships, Scripture. You can follow any responses to this entry through the RSS 2.0 feed. You can skip to the end and leave a response. Pinging is currently not allowed.