How to Bridge the Military-Civilian Divide

Imagine upon leaving active duty you go live in China. Only 0.75% of people there speak English. You’d expect some communication problems. You wouldn’t dive into writing your resume. First, you’d learn some basic Chinese so you could speak to hiring managers. Next, you’d gain some cultural knowledge to help people get more comfortable with you. Well, China isn’t the only place where less than 1% of people understand you. 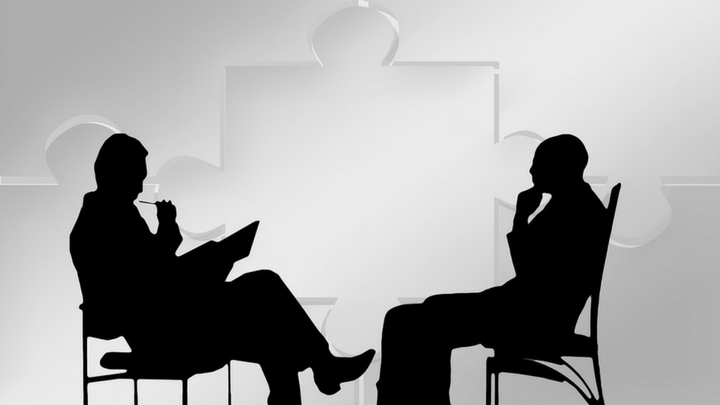 Let’s be honest for a moment. Before joining the military, did you know what a 12Y, 0261, AG, or 3E5X1 did? Even now are you aware they all have similar expertise? Telling a private sector hiring manager their skills relate to Geographic Information Systems won't do much. Proficiency and accomplishments vary by years of service, pay grade, and specific jobs.

A company’s HR people and hiring managers have, at best, a rudimentary understanding of the military’s personnel structure. With five different service branches using five different systems, the complexity becomes overwhelming. Unless a company hires a lot of veterans, it may not feel it can justify the investment to become proficient.

As well, you know the statistics. At any given time, less than 1% of the American population serves in the armed forces. After several rounds of BRAC, the number of bases has shrunk by about 25%. So locations where civilians interact with service members have decreased. Where can private sector hiring managers learn anything significant about the military?

Most of what civilians know comes from television and movies. How realistic are their impressions of the military?

Other issues hamper private sector companies’ inclination to hire veterans. Much of the publicity about the military revolves around combat deployments. So people think most of us were trigger pullers. They know other jobs like pilot and tank commander exist. But their image of us comes down to a disciplined, fit soldier carrying an M-16. They find it hard to imagine how such a person fits into their business.

They also think most veterans have PTSD. Never mind that a similar percentage of civilians suffer from it. Some people fear veterans will exhibit violent behavior. But the majority doesn't know what it means. Like most of us, they hesitate to act when there are things they don’t understand. The message hasn't gotten out that among even those who do have PTSD, most function fine.

Seventy years ago, at the end of World War II, it seems like veterans had it easy. Eight to ten percent of Americans had been in uniform. Almost everyone knew someone in the service. And, private sector business was not as complex as it is today.

But our forebears had their challenges. People making good wages were afraid competition would reduce their pay. Many civilians didn't like the special treatment given by the GI Bill. Others wanted to forget the war.

In a way, transitioning to civilian life has always been like moving to a foreign country. Get fluent explaining your Unique Value Proposition to people who don't speak your language. Prepare to educate your fellow citizens about the military. Be proactive, but subtle, in helping people handle their concerns or fears.

Never doubt that private sector companies want and need you. They just need some help understanding you.

Where else do private sector hiring managers need educating?


jobs success veterans
This entry was posted on Sunday, July 30th, 2017 at 03:30 and is filed under Finances, Transitions. You can follow any responses to this entry through the RSS 2.0 feed. You can skip to the end and leave a response. Pinging is currently not allowed.