The Oldest New Concept in Entrepreneurship

Still looking for that brilliant idea that will guarantee your success in business? They are out there. And when someone unearths one and makes it successful they achieve tremendous wealth and fame. If this is your goal, by all means, keep looking.

But if you want greater flexibility to run your life, the ability to support your family, and less bureaucracy in your work environment read on. 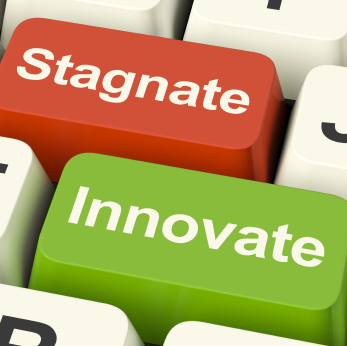 After 10 years running a small management company I found that numerous businesses like mine were being bought up because running them the way they had always been run was no longer profitable. Frankly, I had never had a great passion for property management. I was keen about eating, having a roof over my head, and many other things. I had two choices: innovate or sell.

Another 10 years later I did sell. By that time I was handling $25 million worth of property from my laptop. Wherever I had Internet access, be it a hotel room or Coffee Bean, I could take care of business. In these days of personal hotspots, I could have run it from the beach. My company was highly profitable because I substantially streamlined an administration-intensive business and made it virtually paperless.

Dr. Samuel Johnson and Christopher Booker maintain there are only seven plots for literature and movies. To a large extent, that same can be said of businesses. Consider the following:

The Internet is called a revolution. In reality, it allowed old ideas to be modernized.

Flourishing as an entrepreneur does not take genius or a unique idea. You need only find a way to do or make something better than your competition. Real estate agents at Century 21 The Masters are tops in the country because they are trained to concentrate intensely on the needs of people buying and selling homes.

Most successful entrepreneurs take a proven business and change something about it to gain a competitive edge such as:

My success in property management came because I am very good at organization and efficiency not because I was brilliant at real estate. You can succeed by applying the skills at which you excel to a proven business. This is the surest path to entrepreneurial triumph.

Question – Where can you apply your expertise to improve the way a business is done? 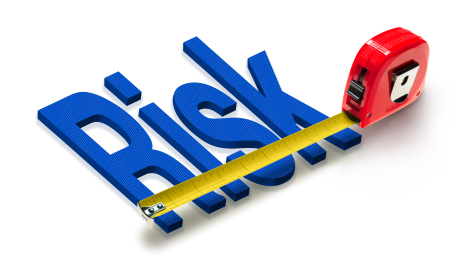 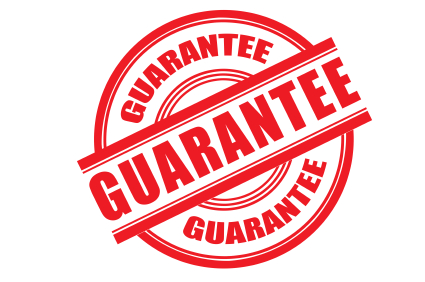 16 Skills You Need to be an Entrepreneur

Last week I blogged on how to overcome the fear of failure. Step one is to get a list of the skills you need to be successful. 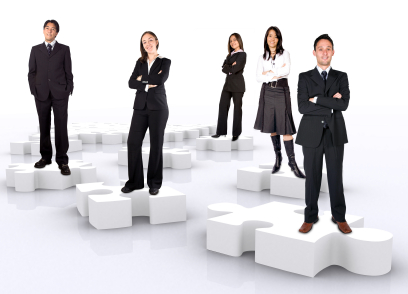 When I started my first business I was competent in about a quarter of these. Classes, working with others, listening to recorded programs, and other means dramatically increased and improved my skills.

Question – What other skills do you think are essential to entrepreneurial success? 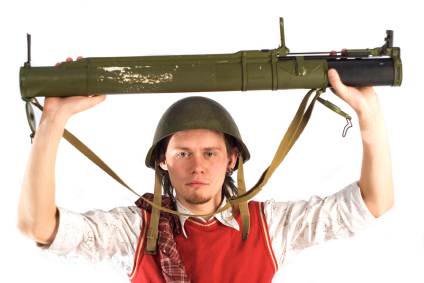