How to Improve Your Character a Step at a Time

Passover is upon us so this coming Sabbath the Torah reading is drawn from Parshas Ki Sisa, which I wrote about the end of February. 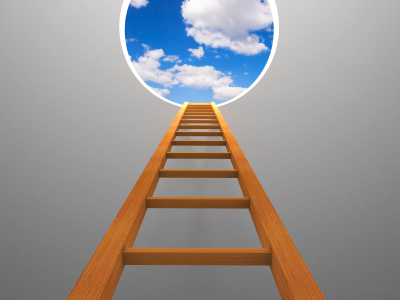 During the time the Temple in Jerusalem stood, on the second day of Passover the Omer, an offering of barley, was brought after which the new crop of grain could be eaten. Today, we commemorate the Omer through a practice known as Sefiras HaOmer, Counting the Omer. It lasts for forty-nine days. A period of semi-mourning, during this time 24,000 of Rabbi Akiva’s students died due to their lack of unity. The day after the count ends is Shavuos, the anniversary of the giving of the Torah on Mount Sinai.

In the course of this seven-week period five events take place: Yom Hashoah, a remembrance day for the Holocaust; Yom HaZikaron, the Memorial Day for those who gave their lives in defense of the State of Israel; Yom HaAtzmut, Israeli Independence Day; Lag BaOmer, a break in the semi-mourning observed during the Counting; and Yom Yerushalayim, the anniversary of the reunification of Jerusalem.

We should be very intentional about practicing each trait each day of the count. To help I have created a worksheet so you can see the characteristic on which you should work. Each day fill in the task you did so you can keep track of your progress. Please click here to get the worksheet: CountingOmer

We can make the world a better place by improving ourselves. But expecting our characters to develop without purposely changing our behavior only leads to frustration. Counting the Omer gives us the opportunity to elevate our spirits while having a positive impact on those around us. Indeed is this not that for which Our Creator yearns?

Question – When you decide you want to change your behavior what steps do you take to do so?

Why a Penny Is Worth More Than One Cent

Do you stoop to pick up pennies? It hardly seems worth the effort. Proof of this attitude lays in the abundance of pennies I have seen in the parking lot of the Bachelor Officers Quarters in which I am staying while working at Naval Base Point Loma. 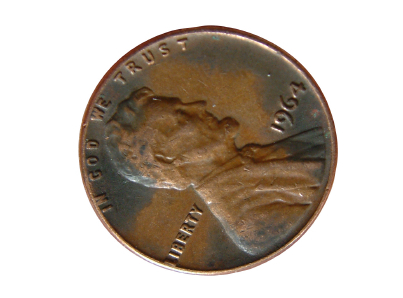 Probably the first coin minted in the United States, the penny has been around since the chain cent was issued in 1793, two hundred and twenty years ago. In 1990, 2001, and 2006 legislation was introduced to eliminate the penny. The debate continues. Since 2007 the cost of the raw materials for making the penny has exceeded its value. As of February 2011, they were 2.4¢. In comparison, it costs about 11¢ to make a nickel.

A survey conducted last year indicated that 67% of Americans favored keeping the penny. More than three-quarters of these respondents thought businesses would raise prices if the penny were gone.

I have more transcendent reasons for keeping the penny:

• In an increasingly digital world, the penny is tactile. And while much of our world is tangible, the penny is an object that everyone in our country can afford to have.

• Pennies are beautiful: delicately engraved, bright and shiny when new, tarnishing as they get old.

• They prompt us to remember the past, those who have done great things for our country.

• Despite our differences and disagreements, the penny brings to mind that we are all Americans. Its depiction of our de facto national motto, E Pluribus Unum, “Out of Many, One,” reminds us to be authentic to our distinctiveness and to aspire to be united too.

• Finally, the penny reminds us that what we think about and how we treat the lowliest in our society is up to each of us as individuals. If we drop a penny on the ground it is up to us to retrieve it rather than letting it be run over and scarred. No one will come behind us to fulfill this responsibility. Also, when we find a discarded penny, even though we did not drop it, we can take a moment of our time to reach down, pick it up, put it in our pocket, and later return it to circulation where it rightly belongs.

While I am guilty of having passed by many a penny, I do not do so anymore. I stoop to pick up pennies. Do you?

Question – How would you feel if pennies were no longer minted?

Why Few People are Actually Hypocrites

How often does a person have to fail to adhere to his professed goals or morals in order to be a hypocrite? Once, twice, tens times, more? Over what period of time do these lapses need to take place in order to qualify as hypocrisy? Does the standard vary based on a person’s position in an organization or a discipline: e.g. a layperson versus a clergyman or a laborer versus a CEO? 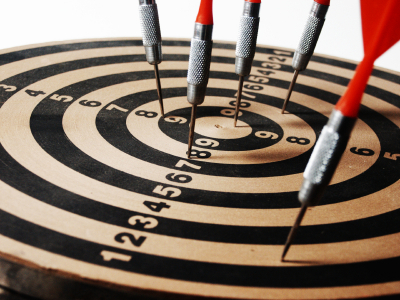 Over the last week in several unrelated situations, people complained to me about individuals who professed to be religious but did not live up to the values they espoused. The ensuing discussions revealed that in their view it is better to be consistent than to strive for a higher level if a person cannot meet such a standard. The implication was that authenticity excludes those who fall short of their mark because they are acting in a role rather than being genuine.

The problem with this attitude is that it discourages people from attempting to improve their lot: be it professionally, physically, mentally, or spiritually. We grow and develop in different ways and there is nothing disingenuous in failing to reach the goals we set for ourselves. An essential aspect of personal development is called, “fake it to make,” recognizing that when a person acts as if the change has already been made it will be easier to accomplish.

Whether the goal is professional success or religious observance, the hypocrite is the person who states an objective but does nothing to reach it. As long as a person is striving, effectively or not, a judgment of failure, which is what calling someone a hypocrite means, is not merited.

Also, by so labeling someone, we dis-incentivize ourselves by setting the bar at immediately actualized change rather than incremental development. Is it worth decreasing our own chances for success by diminishing that of others?

Question – What is your standard for deciding someone is a hypocrite?

Does It Matter that Far More People Loved Lucy than Raymond?

Do you remember when prime time was family viewing time? Most people watched one of the three networks’ shows. Before that, the Mutual Broadcasting System, CBS, and NBC’s red and blue networks controlled most radio programming.Movies were dominated by the Big Five: MGM, 20

Movies were dominated by the Big Five: MGM, 20th Century Fox, Paramount, Warner Bros., and RKO. Men such as David Sarnoff, William S. Paley, Louis B. Meyer, and Jack Warner had tremendous influence on what Americans heard or watched. Whatever the merits or faults of this system, the one thing it created was a cohesive popular culture. 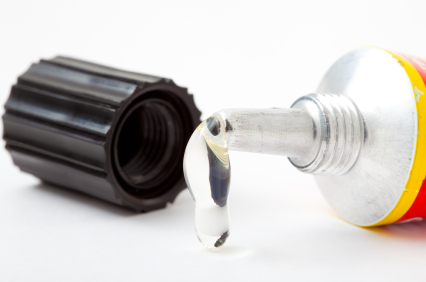 I Love Lucy was the most-watched show on television for four of its six seasons from 1951 to 1957. On Tuesday mornings (it aired on Monday nights its entire run) undoubtedly most people talking about television were talking about the comic antics of Lucille Ball, Desi Arnaz, Vivian Vance, and William Frawley. Differences in socio-economic status, country of origin, and ethnicity were bridged by common popular culture references.

Today, the sources of popular culture are much more fragmented. No longer do five studio heads or a handful of senior programming executives determine what we see and hear. While we may consume the same media as family and friends, increasingly we cannot share popular cultural references with others beyond this group. What heretofore was a common ground on which a large percentage of Americans could converse no longer unifies us.

Social media exacerbates this trend by providing the means to self-segment by micro likes and interests.

Popular culture in the 20th century replaced the 19th century struggle to get established in America as societal glue in the face of polarizing forces like ruralists vs. industrialists, pro vs. antislavery advocates, the Civil War, Reconstruction, unions vs. businesses, and isolationists vs. internationalists. It is unlikely that popular culture will regain its ability to connect Americans. Does it matter? Do we need a unifying force in society? If so, is there some force in the offing?

Question – How does feeling more or less connected to your fellow Americans impact your daily life?

What is success? A lot of money? Power? A big house? In my experience rarely is anyone’s definition of success so simple. These are just yardsticks by which aspects of success are measured. Most people would agree that Mother Teresa was successful even though she was not wealthy and did not have a mansion. While she had great moral power, it is unlikely that having it was part of her definition of success. 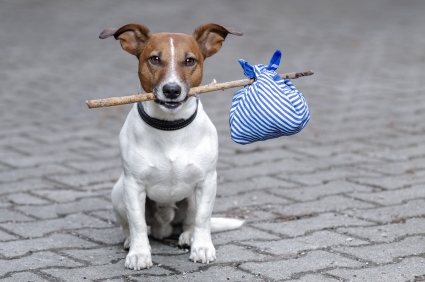 For me, success means fulfilling what I believe is my purpose in life. As a result, it is not a goal but a process. This is why I think it is so important to have a personal mission statement.

Ron of the Wisdom Journal lists six factors to consider when defining success. Prolific Living blogger Farnoosh lists ten questions for you to gain clarity on this issue.

What will you be resolved about?

Question – How do you define success?