You Must be Unreasonable Sometimes 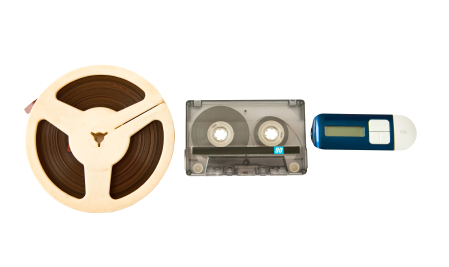 Question – How do you channel your unreasonableness to move forward?

Do You Make the Mistake of Striving for Perfection?

Are you perfect? If you answered yes, with all sincerity, would you tell me how you became so? For a good part of my life I strove mightily for perfection. I got disappointment and attenuated success instead. As counterintuitive as it sounds, aiming for perfection held me back.

Have you experienced the same thing? There is a better way. 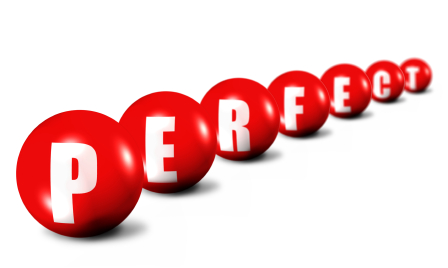 About a year after starting my business I was extremely frustrated with its lack of growth. I was closing almost 100% of the prospects I got. The problem was that I would only go after a piece of business if I was virtually certain I would get it. Realizing something was wrong I did what I always had done to solve a problem. I read.

After stories about the numerous times Walt and Roy Disney went broke or almost so, the thousands of ways Edison found not to make a lightbulb, and the life story of Zig Ziglar, I realized that it was better to close 10% of lots of prospects than 100% of very few. Interestingly, within about four years my closing rate became better than 50% and I had more business than I could handle. (But that is another blog post.)

Here is what I learned about the pursuit of perfection:

It is easy to fall into the trap of thinking that because life is finite you will never achieve your aim through gradual improvement. This is another way striving for perfection retards your growth. Trying to do and be it all will most likely result in your being nothing. And is not positive step-by-step advancement better than stasis or harsh self-criticism to which perfectionism typically leads?

Question – Can you describe a situation in which striving for perfection would most likely lead to positive results?

The Freedom of a Restrained Life

It turns out I am a week ahead on my blog for the weekly parsha, so last’s week post, Mattos-Masei, will be read this coming Sabbath. Rather than skipping a week, I decided to address the topic that I am asked about most frequently in my work as a chaplain: How can you live like this? 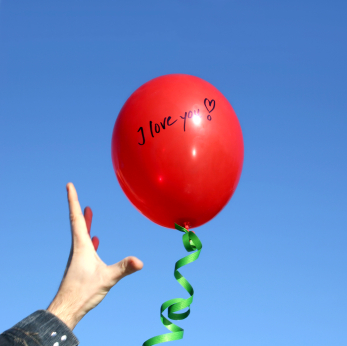 Generally, the person is questioning how and/or why I do the following:

Conceptually each of these is a mitzvah, a practice G-d has instituted through which I can create a relationship with Him. A simple metaphor is when, as a child, your mother asked you to make your bed. You had two choices:

(Of course, the third option is to exhibit early onset OCD and make your bed, though your mom did not ask, because you have to have a neat room.)

The follow-up question usually requires greater specificity. I tell them:

Having the perspective of my earlier secular life, I now live with more focus and intention. What others view as constraints, even shackles, I have found liberate me from much of what negatively impacts so many in our society. Rather than being anachronistic, in the face of the complexity of modern life, these millennia-old practices are more necessary than ever.

Question – How do you build your relationship with G-d?

The Virtue in Hating

If love conquers all, by what mechanism are injustice, bigotry, and murder destroyed?

You love justice, equality, and life and everything will be okay, right? Movies and music extol the transformative power of love. Perhaps human endeavor would work according to such a noble ideal if it were not for one thing: human nature. You have only to contemplate the behavior of a child to realize that they must be taught to share, be self-controlled, and refrain from self-absorption. All of these are necessary for love to exist. 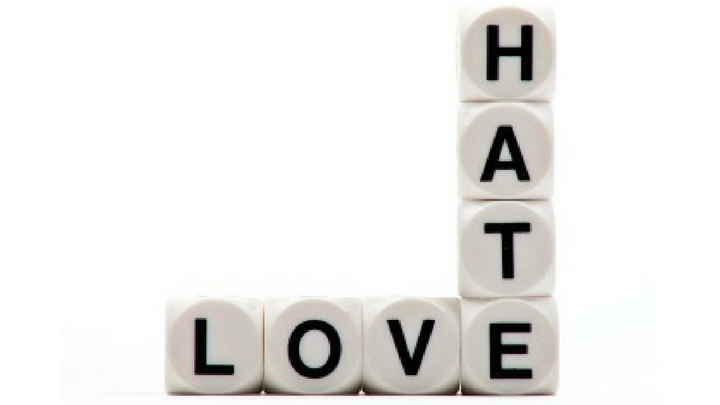 Hate has become a much-maligned idea during the previous half century. Yet there is nothing inherently evil in hating. In fact, surely it is meritorious to hate evil. Otherwise, you would have to love or be indifferent to it.

Love and hate are often identified as opposites but in truth the opposite of love is dispassion. Ask married people and they will tell you fighting entails very strong emotions just like love. But the marriage faces doom when one or both spouses become emotionless. Viewed from this perspective, hate sometimes becomes necessary if only to keep a couple together while they flip the coin back to love.

While most often the micro does not translate well to the macro, in this case societally it becomes evident that in order for love to prevail you must hate those forces that impede it. It is virtuous for you to hate injustice, bigotry, and murder because through loathing they will be demolished.

Question – How does hate impact your ability to love?

Do You Get Angry When Someone Verbally Abuses You?

“. . . Pi Hachiros . . .” (Bamidbar/Numbers 33:7). The Israelites’ journeys are recounted, Pi Hachiros being one of the stops. It there anything to be learned from the places they encamped? 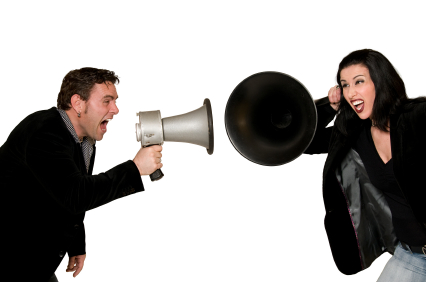 The parsha for this Sabbath is a double one, Mattos and Masei. Mattos discusses the matter of taking a vow, the war against Midian and its aftermath including how to make utensils kosher, and the tribes of Rueben, Gad, and half of Manasheh asking to have their portion of land on the eastern side of the Jordan River.

Parshas Masei reviews the journey taken by the Israelites from Egypt through the wilderness and ending at the border of the land of Israel.  Also, it gives instructions on how the land will be divided and for designating cities for the Levites and Cities of Refuge as well as who is eligible to seek sanctuary in them.

The Sefer Glilai Zahav notes that Pi Hachiros is a form of idolatry observed with complete freedom of the mouth. A person said whatever he wanted no matter how insulting or slanderous his words.

Sadly, today many people behave this way under the guise of being honest or true to themselves. No matter how harsh or insensitive, they say whatever enters their heads unmindful of how much pain and suffering they cause others.

Such behavior is antithetical to creating a relationship with G-d, since among the most important ways to do so is to take care of His children. Rather, no matter how someone else is behaving, you should take pleasure in holding your tongue and refraining from inflicting emotional harm. Such behavior will confirm to you that you are a kind person. The more brutal the verbal assault of you, the greater joy you should take in not responding in kind.

Sincere and useful criticism that is conveyed with empathy is appropriate. In such a case the recipient should be able to discern that you are motivated by love. To be able to compassionately re-direct another person’s behavior is to emulate the Almighty at the highest level.

What can you do about having had less than a self-controlled tongue in the past? From now on, go out of your way to give others strength and encouragement. When you elevate the way you use the gift of speech, you atone for prior mistakes.

Question – How do you develop self-restraint against making verbal attacks?