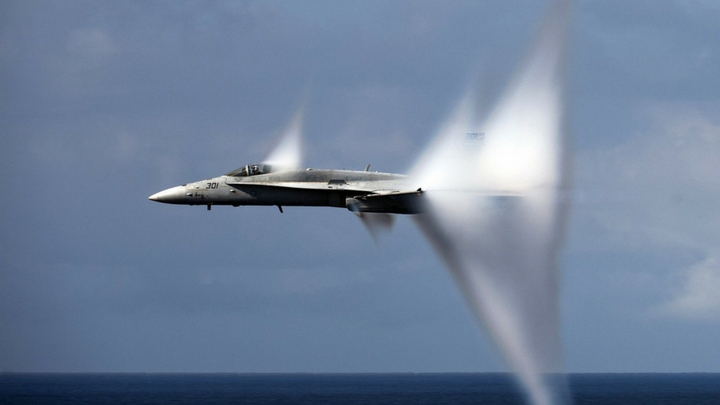 
excellence jobs success veterans
This entry was posted on Sunday, August 20th, 2017 at 03:30 and is filed under Ethics & Values, Transitions. You can follow any responses to this entry through the RSS 2.0 feed. You can skip to the end and leave a response. Pinging is currently not allowed.

Cancel Reply
« Why Everyone Needs a Guide for Life
Do Your Know Your Most Important Quality? »