Do You Want a Harmonious Transition?

How to Handle the Frustration of Reintegration

People transitioning out of the military often feel like foreigners. You get isolated focusing on meeting the mission and deploying. You’re not used to the push and pull of civilian life. Reintegrating can cause friction. Such discord can lead to quarrels. Communication may break down. An already stressful transition becomes more so. 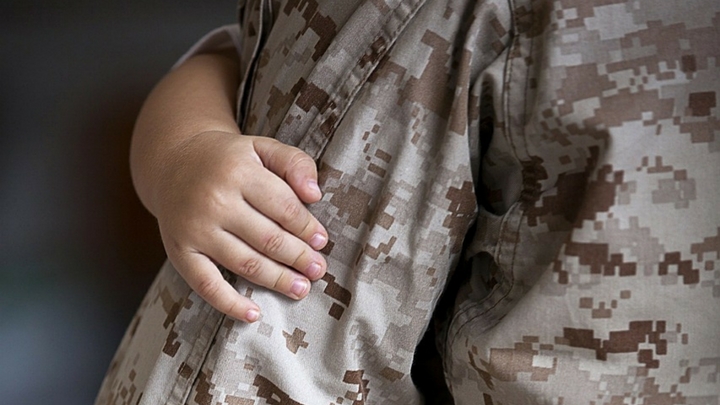 Combativeness Has a Price

Which is worse: Quarreling with G-d or quarreling with other people? G-d is the commander. So disputing His word would have to be worse. Does such logic, stemming from a military perspective, hold up? Parshas Noach has the answer:

“All the earth was of one language and common purpose.” (Genesis/Bereishis 11:1)

Three hundred and forty years after the flood, mankind got to together to build the Tower of Babel. Nimrod probably led this rebellion. He and his comrades planned to build a tower with an idol on top. They would put a sword in its hand. Thus it would appear to be waging war against G-d!

Their conspiracy embodied the essence of mutiny. Yet G-d merely divided them by language and dispersed them over the globe. The Uniform Code of Military Justice specifies “death or such other punishment as a court-martial may direct” for attempted mutiny.

By contrast, the generation of the flood only robbed each other. Still, their punishment much harsher. The Almighty wiped them out. A service member guilty of larceny is subject to punishment by court-martial. But death is not an option.

Either the military or G-d has it backward.

Find the Way to Harmony

The military’s perspective works for the battlefield. You can only have one commander of a campaign. But no matter how beset by problems, civilian life is not a war.

As such, quarreling with other people is worse than quarreling with G-d. That’s why the Creator punished the generation of the flood so harshly. Their crimes were against each other. Under such circumstances, life becomes unendurable.

Though misguided, the generation of the Tower of Babel had a unified mission. The Almighty didn't overlook their wrongdoing. But He eased their punishment because of their unity.

When your transition gets tough, rail against G-d if you must. Finding the veterans you need for your company may seem like searching for a needle in a haystack. Complain to the Almighty. The Lord has huge shoulders. He understands your anger. He’s happy to help carry your burdens.

Between people, seek harmony. Search for ways to align your post-military mission with your fellow citizens. You’ll stay out of the war zone. And veterans and civilians alike will benefit.

How did a civilian help you transition?


Bible God healthy relationships spiritual growth
This entry was posted on Wednesday, October 18th, 2017 at 03:30 and is filed under Transitions. You can follow any responses to this entry through the RSS 2.0 feed. You can skip to the end and leave a response. Pinging is currently not allowed.

Cancel Reply
« How to Gain Faith When You Think You Have None
Do You See Yourself as Just a Veteran? »