Getting What You Really Want: Step 1

“And it will be if you did not desire her . . .” (Devarim/Deuteronomy 21:14). Again this week small details yield deeper meaning. The Torah uses the past tense phrase “did not” to describe an event happening in the future. It seems the verse should read, “do not (or will not) want her,” no? 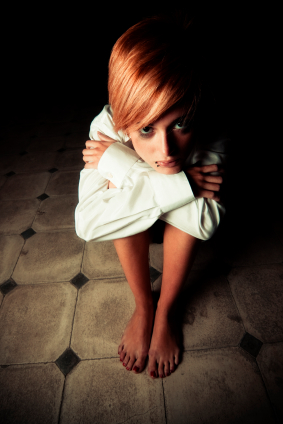 The parsha for this Sabbath is Ki Seitzei. It contains more mitzvos (74) than any other parsha including how to handle a beautiful female POW, the right of the first-born to an inheritance, how a wayward and rebellious son is handled, our concern for another’s property, men not wearing women’s clothing and vice versa (Ooops for Jack Lemmon,) and sending away the mother bird before gathering her eggs.making

Then it covers making tzitzis for a four cornered garment, how a libeler of a woman is to be treated, the penalties for adultery and rape, several rules about marriage and divorce, how the Israelites were to keep their camp tahor, laws concerning workers’ rights, kidnapping, lending and punishments, the penalty for embarrassing someone, the admonition to have honest weights and measures and finally the strange commandment not to forget to wipe out the memory of Amalek.

In his compilation, Maayanah Shel Torah, Rabbi Alexander Zusia Friedman explains Hebrew has two words for a person’s attraction to another: chaisek and chofaitz. The former is used when passion and lust are the driving factors. The latter, when you make a rational decision that something is good for you.

When dealing with a beautiful captive, in the above verse the Torah refers to her captor’s desire as lo chafatah, meaning rationally he did not want her. As you might imagine, after fulfilling her term of mourning, her captor’s ardor likely decreased or ceased altogether. Indeed this is one of the reasons for his having to wait. Had he been more self-disciplined from the start he would have realized his attraction was the aftermath of the lust of battle.

It is important to develop the ability to distinguish between what you desire and what you want. How often have you seen a friend marry someone purely because of physical attraction only to find the spouses end up hating each other because they have nothing substantial on which to base their relationship?

The same principle applies to all major decisions including buying a car or a house. The sporty little two-seat convertible may stir your passion but can you afford the insurance and maintenance and will it transport your family of four?

Better to make decisions based on rational, well thought out wants. With respect to relationships, invest the emotion in them that will ignite passion.

Question – When do you think it is okay to be driven by lust?

The Secret to Creating Your Golden Years

Looking forward to your golden years? If you did 20 years of military service you will get there, likewise if you were diligent about saving and investing. Otherwise, join most of the rest of Americans throughout history whose retirement plan was very different. You might reasonably ask how this can be when the World War II and Korean War generation is having a relatively prosperous retirement. Consider the following: 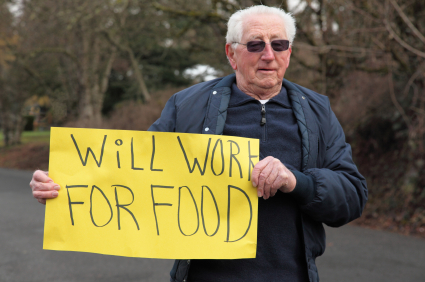 People who are at least 70 lived through one or more of three of the most harrowing events in American history: the Great Depression, World War II, and the hot part of the Cold War – the Korean War. You would have to go back to the Civil War, almost a century before, to find a time when an entire generation of Americans collectively suffered so much.

These hardships had a profound effect on the behavior and values of what has come to be called the Greatest Generation. They matured quickly, married and started families young, climbed out of the depths of worldwide destruction by striving for and achieving a comfortable life. No generation since has suffered as deeply nor had the need to rebuild a shattered world. Neither the Vietnam War nor the worst post-World War II economic period, the recession of the early 1980s, compare.

Robust economic conditions coupled with a baby boom created the circumstances in which companies could offer defined benefit pensions and government entitlements had a broad enough tax base to support them. However, between 1979 and 2011, private sector workers with defined benefit pension plans declined from 31% to 3%. When first started in 1940, Social Security had over 35 million workers paying into a system that had fewer than 250,000 recipients, a ratio of 159:1. By 1960 that ratio had dropped to a still sustainable 5:1. Since 1980 the ratio has been in the range of 3.3:1 but in 2010, as the first Baby Boomers began to retire, it dropped to 2.9:1 and appears to be continuing down.

Together, these two trends spell the end of any chance that Baby Boomers and beyond as generations will be able to retire. While you might find this upsetting, in reality it is the World War II and Korean War generation that is the anomaly. The vast majority of people in the 19th and early 20th centuries worked through their lives to support themselves.

As you plan to live intentionally, I encourage you to take this reality into account, especially if you do not have a government pension or are not diligent about saving and investing. The good news is that it is beneficial to keep working since you will have a longer, healthier life as a result. For you, the good life means living a life you have planned for yourself. Intentionality will replace the ideal of the golden years.

Question – What are your plans for retirement? Please respond below.

5 Questions that Self Motivate

Why did I do that? Undoubtedly you have asked yourself this question. Probably when you made a bonehead mistake. Did you know you hit upon the most important question you can ask yourself for living an intentional life? 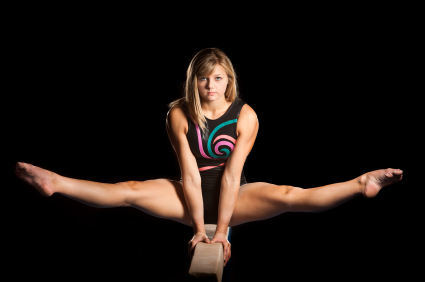 As I strive to be more purposeful, I find that I must continually probe my actions, thoughts, and feelings. Last week I was tasked with making some arrangements. I dutifully identified the people with whom I needed to speak, obtained their contact information, checked the time difference between our locations, and figured out the proper time to call them. Returning to my office late that afternoon to make the calls, and finding my colleagues had already left and locked up, I realized I did not have my keys. Knowing I had to work late tomorrow anyway, I decided to postpone the calls by a day.

A perfectly reasonable decision, is it not?

What if I add that it would have taken less than 15 minutes to retrieve my keys? Did I forget to mention I find it difficult to call strangers and ask them to do things I dislike doing?

Understanding your actions or inactions, thoughts, and feelings is the first step to better self-motivation. Here are the variations on “why did I do that” that will help you:

If some of your answers do not surprise you perhaps you are not being sufficiently honest with yourself.

Socrates said, 'The Unexamined Life Is Not Worth Living.'

Indeed, it subjects you to repeated mistakes, debilitating thoughts, and the vicissitudes of emotional swings. When you examine your life, you become an active participant in truly directing it.

Question – What questions do you ask yourself to be more self-motivated? 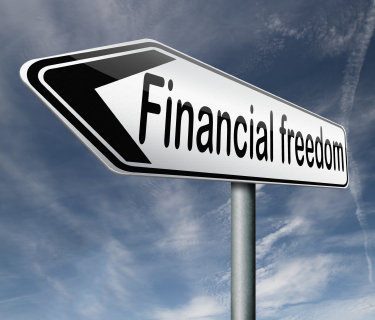 Are Conflicting Goals Preventing You from Succeeding?

“Life is series of missed opportunities.” One of my professors at architecture school used to tell me this when I had to miss a fun event in order to complete a project on time. As pessimistic as this view of life may be, nonetheless it embeds a valuable lesson. Life requires making choices. Inevitably we are going to miss out on something, at least temporarily. The key is to be intentional about it. 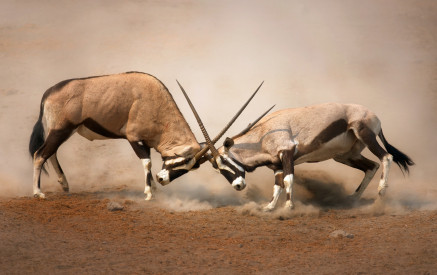 As you develop your goals, in addition to considering the benefits of obtaining them also consider the costs:

By making sure everyone who is impacted has input, especially to your major goals, you increase your chance of success and decrease the likelihood that you will have to give up an opportunity.

Additionally, part of the process of setting goals is determining priorities. Just like when your attention is diverted from a task it takes time for you to deal with the distraction then refocus on what you were doing before, so too for achieving an objective. Take two major goals:

Accomplishing these at the same time will be difficult at best. Both require a great deal of time and attention. So-called “quality time” is a myth. If you cannot advance at work or build a business through quality time, why would it work with your children? It may seem that you are accomplishing both. Only later do you find the high-quality relationship it not actually there.

This is not to say that you cannot have both. Only that you decrease your chance of success when you make conflicting goals.

One of the reasons I strongly advocate entrepreneurship is the flexibility it allows for life planning. Your business does not have to be constantly on growth trajectory. Once it gets to a certain level you may choose to stay there for a while so you can focus on another stage of your life, such as parenting.

While it is true that “man plans and G-d laughs,” still determining that you will give up some goals in life and deconflict your plan to achieve those you choose to pursue will dramatically increase your chance of success.

Question – What conflicting goals do you need to resolve?