You Can Use This Simple Job-Hunting Secret

Finding your next job in the military was so simple. You got in touch with your branch manager or detailer. You negotiated based on available billets. Done. Private sector job hunting seems so complicated. You have to deal with resumes, job boards, applications, and interviews. But Parshas Vayigash shows the crucial job-hunting tactic is 3600 years old:

“…make them livestock officers over what is mine.’” (Bereshis/Genesis 47:6) 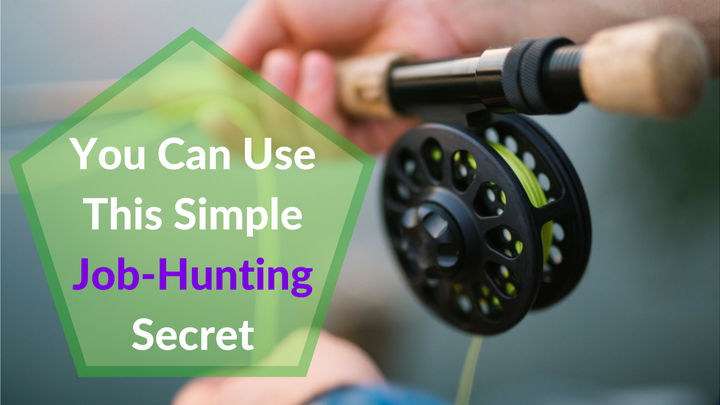 In this Sabbath’s parsha, Joseph’s brothers showed they had learned their lesson. Judah stepped forward to take Benjamin’s place as a slave. Overcome with emotion, Joseph revealed himself to his brothers. He convinced them to bring Jacob and their households to Egypt where he would take care of them. At first, Jacob did not believe Joseph was still alive. But the brothers finally convinced him. They loaded up the wagons and moved to Egypt where they settled in Goshen.

The famine came. It was harsh. The Egyptians spent all their money buying food. Then they sold their animals, land, and finally themselves so that they would live. Only the priests were exempt.

The Power of Connections

Joseph’s brothers found work quickly. They got to Egypt and Pharaoh immediately wanted to meet them. He asked them their occupation. They told him they were shepherds. He directed Joseph to make them overseers of his flocks. Wouldn’t it be nice if your job-hunting worked that way?

Think about it. They didn’t agonize over their resumes. They didn’t worry about what questions Pharaoh would ask or how they would answer them. They received expert preparation from Joseph.

Why People Don’t Use This Job-Hunting Secret

Many veterans reject using inside connections. They don’t like favoritism. They think it’s mercenary. But I suspect it actually stems from their not knowing how to create them. If you related to any of these, I have three responses for you:

Perhaps you think Joseph shouldn’t have helped his brothers. Or maybe it was okay because they were family. Whether for these reasons or because you don’t know how it’s time to change your attitude.

Be strategic when making connections. See to it that when establishing professional friendships you:

Focus on the myriad of ways for each of you to benefit the other. Then you can become part of the 3600-year-old history of outstanding job-hunters.

Question – What keeps you from making inside connections?


Bible God healthy relationships job spiritual growth veteran
This entry was posted on Wednesday, January 4th, 2017 at 03:30 and is filed under Relationships, Scripture. You can follow any responses to this entry through the RSS 2.0 feed. You can skip to the end and leave a response. Pinging is currently not allowed.