How to Reduce Mistakes During Your Transition

Do You Know Your Worst Enemy and Best Ally?

The military exemplifies a can-do environment. Many a shipmate’s desk has the slogan, “The difficult we do right away, the impossible may take a little longer.” For many veterans, this attitude carries over to civilian life, at least for a while. But job rejections can sap your determination. Error compounds error, causing you to think the private sector doesn't want you… 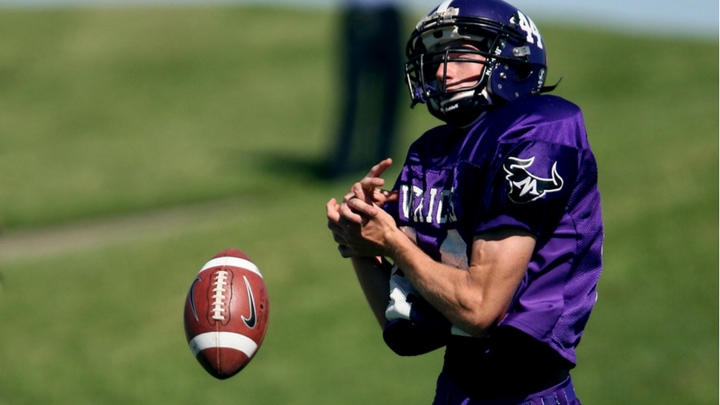 The Power of Belief

No prison is stronger than the one a person creates in his mind. You may have seen how others box themselves in with their worldview. Even someone on a lofty spiritual level can adopt a mistaken belief. Jacob fell prey in Parshas Vayigash:

“…but his heart rejected it, for he could not believe them.” (Bereshis/Genesis 45:26)

All Joseph’s brothers went to Egypt to buy more food. They still thought he was Pharaoh’s viceroy. Joseph revealed his identity and they reconciled. Then, he convinced his brothers to bring their father Jacob and their families to Egypt. He gave them wagonloads of food and clothing to take with them. When the brothers arrived in Canaan, they told Jacob that Joseph was still alive.

They had sent Asher’s daughter Serach to prepare him for the startling news. Still, He didn’t believe them.

Jacob had seen Joseph’s torn bloody garment. He had concluded his son was dead. Now ten of his sons assured him Joseph was alive and brought ample proof. But Jacob clung to his mistake. His belief trumped reality.

Jacob had gotten comfortable with his erroneous worldview. He may have considered believing Joseph was alive. It would have removed a tremendous weight from his shoulders. But it didn't matter. Rather than risk getting hurt again, Jacob held on to his belief that Joseph was dead.

In the end, the brothers gave Jacob a message only Joseph could have known. Finally, Jacob let go of his mistaken belief.

Your Enemy and Ally for Reducing Mistakes

Belief can be a powerful ally when it spurs you to go after what you want. But it is a sly enemy. Believe failure is inevitable. Almost for sure, you’ll get that outcome.

In even the best of situations, military people feel foreign to civilians. We talk and act more formally. They don't understand our jargon. We prize loyalty and camaraderie more than they do. Such differences can make a meeting to discuss a job uncomfortable.

Think civilians don't want to give you a job. No matter how you hide it, people can sense your attitude. They may not be aware of it. But they’ll pick up on certain subtleties. Negative beliefs compound an already uneasy situation.

Are you struggling to find a job? Does another aspect of your transition have you down? Follow Jacob’s example. Let go of mistaken beliefs. Many veterans like you struggled yet reintegrated to civilian life with jobs they love. You can too.

Question – What do you believe about transitioning to civilian life?


spiritual growth success veterans
This entry was posted on Wednesday, December 20th, 2017 at 03:30 and is filed under Scripture, Transitions. You can follow any responses to this entry through the RSS 2.0 feed. You can skip to the end and leave a response. Pinging is currently not allowed.