How to Make Your Dreams Come True

Do You Know the 2 Steps to Fulfilling Your Dream?

When you decided to leave military service did you dream of a better life? Did your vision include a great job or starting a business? Most veterans dream of having more family time. Vacations and unfettered pursuit of a hobby are on most people’s agendas. But setbacks cause many veterans to give up. They conclude their dreams won’t come true… 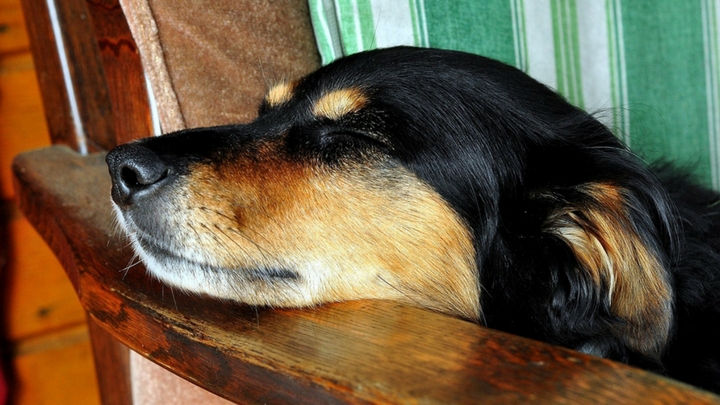 Scientists don’t have a good understanding of the images, ideas, emotions, and sensations we experience when dreaming. They know they occur mainly during the REM stage of sleep. But like with many phenomena, they can't explain why dreams happen or what they mean.

The dreams we create for ourselves have a similar murkiness. We can base them on a strong why. We can attach importance to that purpose. But they only look inevitable in retrospect.

Joseph’s dreams in Parshas Vayeishev are among the most famous in history:

The sun and moon represented his parents, Jacob and Rachel. The eleven stars his brothers, who already hated him because he was their father’s favorite. Now they hated him even more. Even Jacob evinced skepticism about Joseph’s presumption to greatness.

We know years later Joseph became Viceroy of Egypt. His father and brothers had to bow down to him. Thus, his dreams came true. But before these events, no certainty existed.

Between his dreams and their fulfillment, his brothers tried to kill him. They settled for selling him into slavery. He rose to prominence in Potiphar’s house. But then he was imprisoned.

The path appears clear after the fact. But in the lead-up, Joseph had to be in doubt about his eventual fate. He must have struggled to maintain his belief that his dreams would come true.

G-d actualized Joseph’s dreams because he took the two steps to success:

Setbacks are hard to take. A string of them can be demoralizing. Stories are legion about how successful people struggled. You are no different than the greatest among them. Take heart from Joseph’s life. Put the power of belief and action behind your dreams.

Have you become disheartened by too many disappointments?


This entry was posted on Wednesday, December 6th, 2017 at 03:30 and is filed under Scripture, Transitions. You can follow any responses to this entry through the RSS 2.0 feed. You can skip to the end and leave a response. Pinging is currently not allowed.

Cancel Reply
« Do You Have a Crusader for Your Transition?
How to Have the Civilian Life You Want »