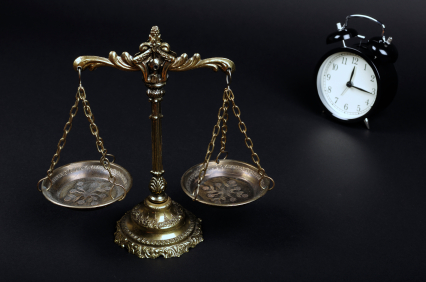 
balance character traits decision making objective evaluation positive habits wisdom
This entry was posted on Thursday, January 17th, 2013 at 03:30 and is filed under Ethics & Values, Relationships. You can follow any responses to this entry through the RSS 2.0 feed. You can leave a response, or trackback from your own site.

3 thoughts on “How to Judge People by Standards”