How to Fulfill Your Desire to Keep Serving

Have You Chosen the Right Role Model?

One thing military people can take pride in is our basic decency. Countless veterans have told me they want to work helping other veterans. What could be nobler than continuing a life of service? Unfortunately many don’t have the ability to follow this desire. Some lack the knowledge base. Others have to support their families and it’s hard to make a living helping veterans. 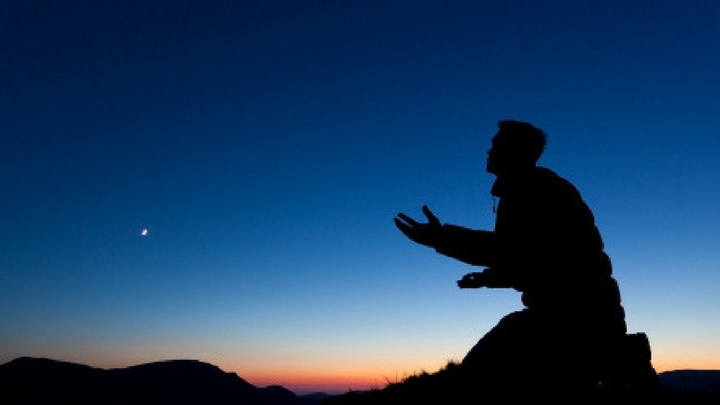 The Two Paths of Greatness

If only they could expand their view of those in need. Why not find another arena in which to serve? It comes down to choosing whether Noah or Abraham will guide you:

“And Abraham approached (G-d) and said, ‘And You will obliterate the righteous with the wicked?’” (Bereshis/Genesis 18:23)

G-d told Noah to build an ark because He was going to destroy humanity. Noah complied. For 120 years he worked on it. People came by to ask him what he was doing. When he told them about the coming flood, rather than repent they scoffed at him. Still, Noah kept working to save his family.

In counterpoint, when G-d told Abraham He was going to destroy Sodom, Abraham did not sit idly by. He bargained with the Almighty in an attempt to save the Sodomites. He acted more like a lawyer than a shepherd. While he didn't succeed, nonetheless Abraham demonstrated his concern for all people.

Consider Service in All Its Forms

G-d noticed the difference in their approaches to impending disaster. He calls Noah a righteous man, perfect in his generations. Why only in his generations? Abraham became the father of the Jewish people and one of the most righteous people of all time.

Compared to his contemporaries, Noah was righteous. But he fell short by not pleading for the lives of the people the flood would destroy. Abraham looked beyond the information G-d gave him and chose to intervene. Even though he didn't like the people of Sodom, Abraham tried to help them.

You have the potential to be a Noah or an Abraham. You can focus on helping your family of veterans. Surely such an endeavor is valuable. But what about all the other people in our country?

We have it easier than Abraham. Your fellow citizens aren't Sodomites. And they need your assistance.   Their businesses will pay better salaries than most veteran groups can afford.

An organization doesn't need to be nonprofit to help people. Companies today have to serve their customers well. Otherwise, they’ll go somewhere else. No longer is healthcare the only sector that takes care of people. Service and products. Retail and wholesale. Commercial and industrial. Large and small. Every business must dedicate itself to service. In other words, anywhere you work you can pursue your desire to serve.

Who will be your role model: Noah or Abraham?


Bible God jobs Judaism religion spiritual growth veterans
This entry was posted on Wednesday, November 1st, 2017 at 03:30 and is filed under Scripture, Transitions. You can follow any responses to this entry through the RSS 2.0 feed. You can leave a response, or trackback from your own site.

Cancel Reply
« Do You See Yourself as Just a Veteran?
How to Communicate with Private Sector Employers »