How to Gain Influence with More People

While running earlier today, up ahead two women were exercising. One was dressed in what can only be described as practically nothing. So they couldn’t accuse me of leering I looked away as I ran past them. To my chagrin, the other made a disparaging remark about me. Evidently they wanted to be ogled. How’s a guy to know? 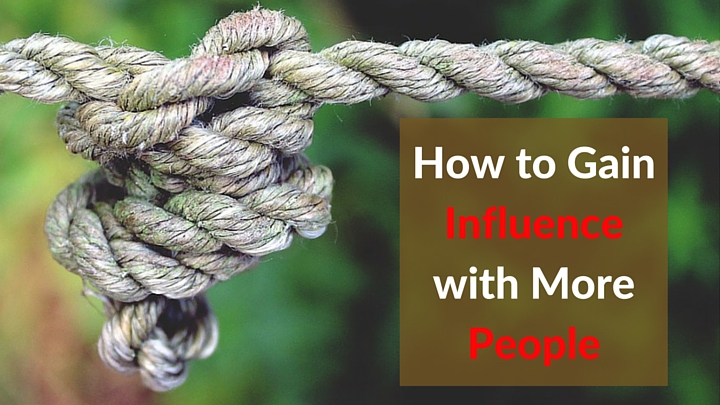 I believe modesty is a virtue. It applies to dress, language, and behavior. Having said this, I recognize many Americans don’t share this value. Case in point, I rendered military honors at four funerals last week. At all of them young women wore short sleeveless black dresses. I don’t make the club scene these days. So the last time I saw such dresses was at a navy Christmas party. There’s a difference between the festivity of a celebration and the solemnity of a funeral that necessitates different standards of dress. But such a distinction doesn’t exist today.

Nor do they for speech and public behavior. Those of us who embrace modesty have to accept many of our fellow citizens don’t. So be it.

But simple justice demands we not be denigrated for prizing modesty. How is a man to know when a scantily clad woman wants to be checked out? Why is someone who doesn’t use profanity a prude? What is gained by condemning someone who refuses to turn a discussion into a verbal brawl?

To Gain Influence Create a Relationship

Differing attitudes toward modesty have resulted in greater friction between people. And that makes maintaining relationships more difficult.

Recently I read a story about a pastor. Young women were coming to church services in thigh high stockings and short skirts. He felt they looked like prostitutes. He considered speaking against such behavior from the pulpit. Wisely he realized doing so would be counterproductive. The women would have rejected the label. And he would have destroyed any chance of creating relationships through which he could influence them.

Differences in values can be tolerated. But couple them with arrogance and the situation becomes intolerable.

There are three steps to gain influence with more people:

One of the most influential men I know prizes modesty. He never even shakes hands with women. The hundreds of people who attend his lectures do not share his value of modesty. But rather than avoiding him like the plague they seek him out. How has he built such a large and loyal following? He followed the three steps.

Whatever you want to accomplish will come from convincing people to help you. In your work, with your family, among your friends, build strong ties. Having set the foundation, you’ll be able to influence them. They will know you’ve invested in understanding them. Seeing the quality of your life will encourage them to seek out its roots. And you’ll be there to help them.

Where are you action turning good advice bad? Please comment below.


This entry was posted on Sunday, July 10th, 2016 at 03:30 and is filed under Ethics & Values, Relationships. You can follow any responses to this entry through the RSS 2.0 feed. You can skip to the end and leave a response. Pinging is currently not allowed.