How to Be Wealthy and Virtuous

Do You Know the Source of Money’s Value?

These days, few people question the virtue of military service. Most veterans want to continue to serve after they leave active duty. Many think the only way to do this is to work for a nonprofit or the government. When I say working for a FOR-PROFIT company is noble they look at me like I’m crazy… 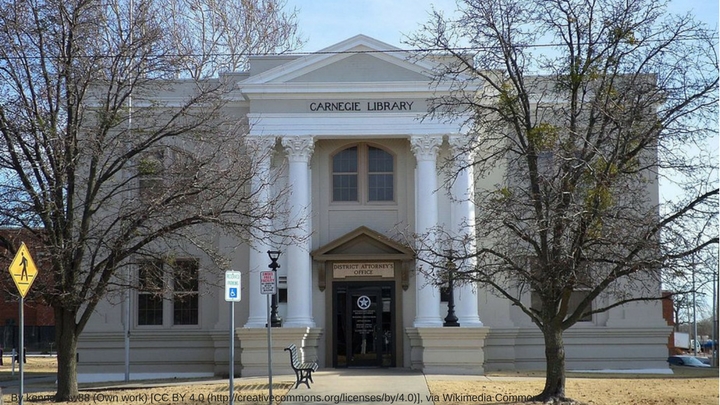 A friend once asked me whether the Torah supports capitalism or socialism. I told him, in general, you can find support for both sides of such questions. Like or not, our economic system combines aspects of both.

The Torah concerns itself with how to live a proper life. When you examine the morality behind a political issue, it has a lot to say. Parshas Vayechi clarifies a major aspect of political debate in our country:

“He [Zebulun] will be at the ship’s harbor, and his last border will reach Zidon.” (Bereshis/Genesis 49:13)

As Jacob neared death, he blessed Joseph’s sons Manasseh and Ephraim, thereby making them in effect of his sons. Then he blessed his own sons, though some of the blessings sound more like reprimands.

Jacob gives his blessings in the order his sons were born. But there’s one exception. Even though Issachar is older, Zebulun’s blessing precedes his. The reason shows G-d’s attitude toward money.

Issachar and his sons devoted themselves to studying the Torah. But they had wives and children to support. Either they had to take time away from learning or someone had to support them. In steps Zebulun. He and his sons engaged in commerce. Then they gave part of their wealth to Issachar.

Like what you're reading? Sign up for my blog updates and never miss a post. I'll send you a FREE gift as a thank you. Click here to subscribe.
If making money were just an okay thing to do, Jacob would have blessed Zebulun in order. By having him precede Issachar, he showed the nobility that comes from earning more than you need so you can help others.

Money’s Value Comes from How It's Used

Nonprofits do good work. And government provides important functions. But for-profit businesses generate the money that supports them.

Money is neither good nor bad. The same is true of profits. It all comes down to how they're used. G-d finds no merit in is a Scrooge-like accumulation of wealth. But even mega-wealthy people such as Andrew Carnegie appeared worthy before teh Almighty. While they lived opulent lives they also used their money to build libraries, museums, and hospitals.

Money has value in accordance with how it's used…

The Torah acknowledges that for various reasons some people will be poor. But it finds no particular merit in poverty. Nor does the materialism of people like the Sodomites entitle them to praise. G-d commends those who, like Zebulun, pursue wealth in service of taking care of His children.

Question – Can someone be wealthy and a good person?


jobs success veterans
This entry was posted on Wednesday, December 27th, 2017 at 03:30 and is filed under Finances, Scripture. You can follow any responses to this entry through the RSS 2.0 feed. You can skip to the end and leave a response. Pinging is currently not allowed.